On Thursday, September 8 the Babe Ruth Birthplace Museum will host a private screening with the producers of “American Hercules,” a new documentary on Babe Ruth produced by Major League Baseball and airing on the Smithsonian Channel. The 6-9PM event will be held at the historic Charles Theater in Baltimore.

Tickets are $45 or $60 per person. A ticket includes a reception with beer, wine, and hors d’oeuvres from Tapas Teatro (6-7pm), a screening of the documentary (7pm), and a panel discussion following the conclusion of the film. Panelists will include the film’s producers: MLB’s Nick Trotta, and Charles Poe, an executive VP with the Smithsonian Network. Those purchasing a $60 ticket will also receive a copy of “American Hercules” on DVD. 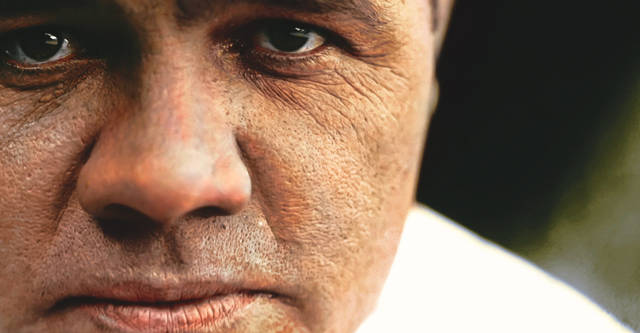 “An incorrigible boy transforms into a global superhero wielding a powerful home run swing and a big smile. Through the use of rare and enhanced archival material, coupled with fresh historical and psychological perspectives on the Ruth legend, the filmmakers present a compelling case for Babe’s deep impact and relevance in modern times. AMERICAN HERCULES: BABE RUTH aims to understand and celebrate the most fascinating and entertaining American life ever lived. Babe Ruth remains a mythical hero who reminds us that the greatest legends are often based on true stories.”